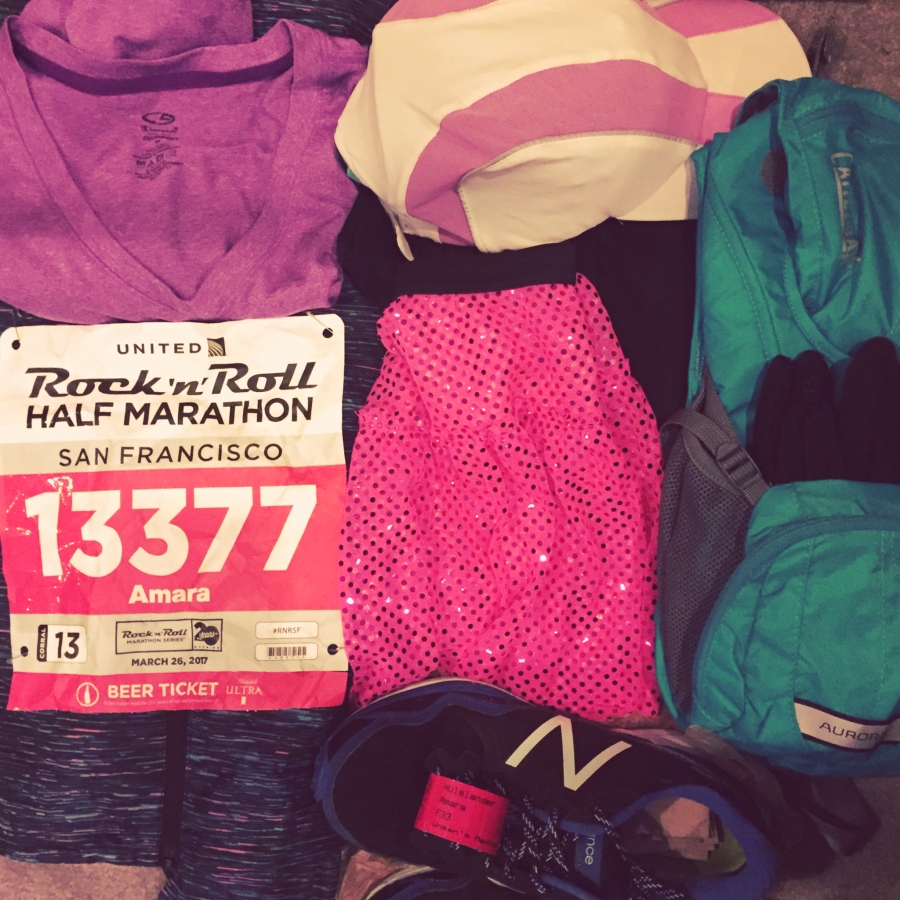 I can’t believe I hadn’t done this race sooner. What took me so long to do a race in northern California? I’ve gone up the coast for plenty of work trips, but very rarely for fun trips. Such a travesty…I’ve seen so much under the guise of work, but this was the one trip where it all came together nicely. 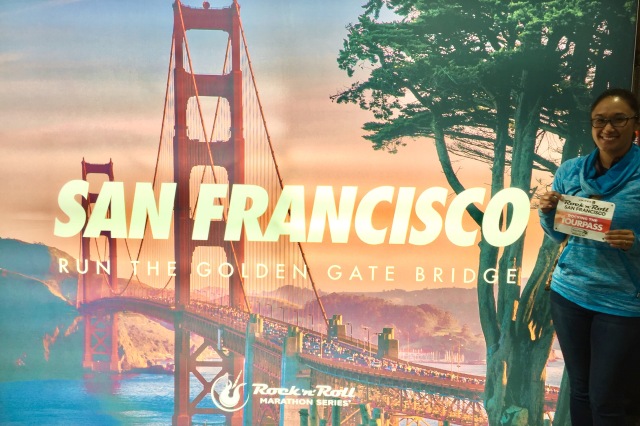 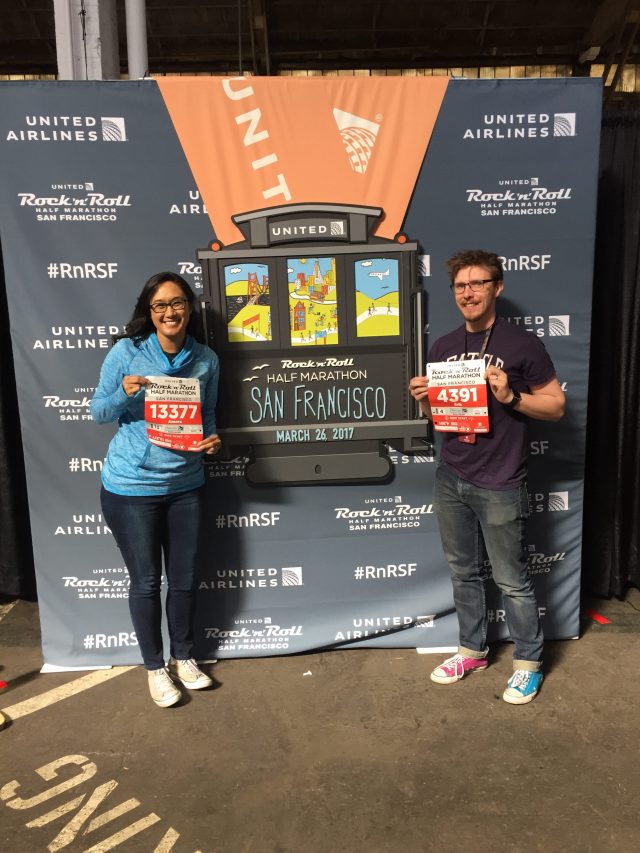 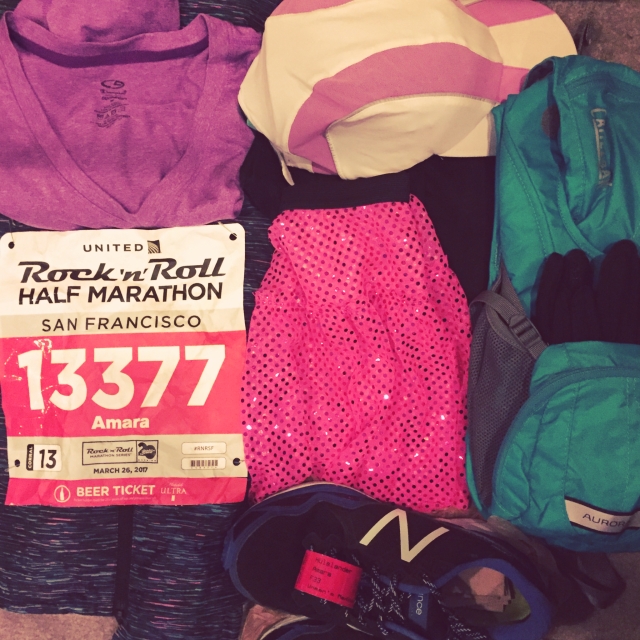 We escaped the blizzard (again) and caught up with some friends, old and new. After packet pickup, I met with a friend that I hadn’t seen in years. In fact, the last time I sat in the same room with him I had just started running and had registered for the Athens Classic Marathon. He was incredibly supportive of my running endeavors. (Yes, it’d been that long!) We then met up with another very close friend who just relocated there from Seattle and enjoyed a day around the city before resting our legs for the big race.

We lucked out the morning of the race. We were staying with a friend who was also a runner, and he was kind enough to drive us to the start line. This particular race was much smaller than the other Rock n Roll races I’ve done in the past. It also started much earlier, at 6:15am, which I assume is because of the road closures and potential impact on the city. 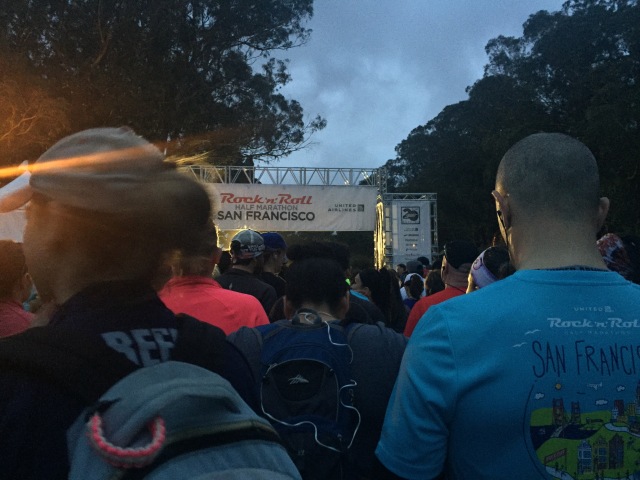 There were few bands on the early part of the course until almost the end. It didn’t get too interesting until after the Golden Gate bridge, which meant we were out of the residential areas. It made complete sense since the race started so early anyways. However, the course itself was very scenic, so it made up for the lack of bands. I also noticed that there were parts of the course at the beginning and the end where the course would split and merge, probably because I’m a back of packer and due to the race cutoff times.

My favorite part of the race was definitely the Golden Gate bridge, the weather, and the views of the coast. I enjoyed running into the city and all the sightseeing we did afterwards. It was a nice change of pace. My favorite part was posing with our finisher medals in front of the cable car turnaround! 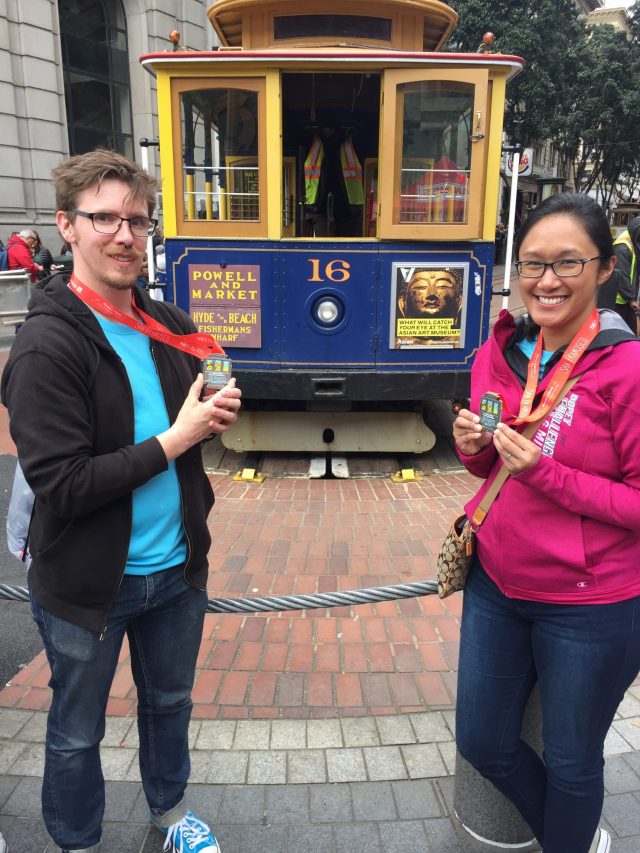 Overall, it was great seeing my friends again, and seeing a familiar city in a new light. I’m really looking forward to our next race…Nashville! 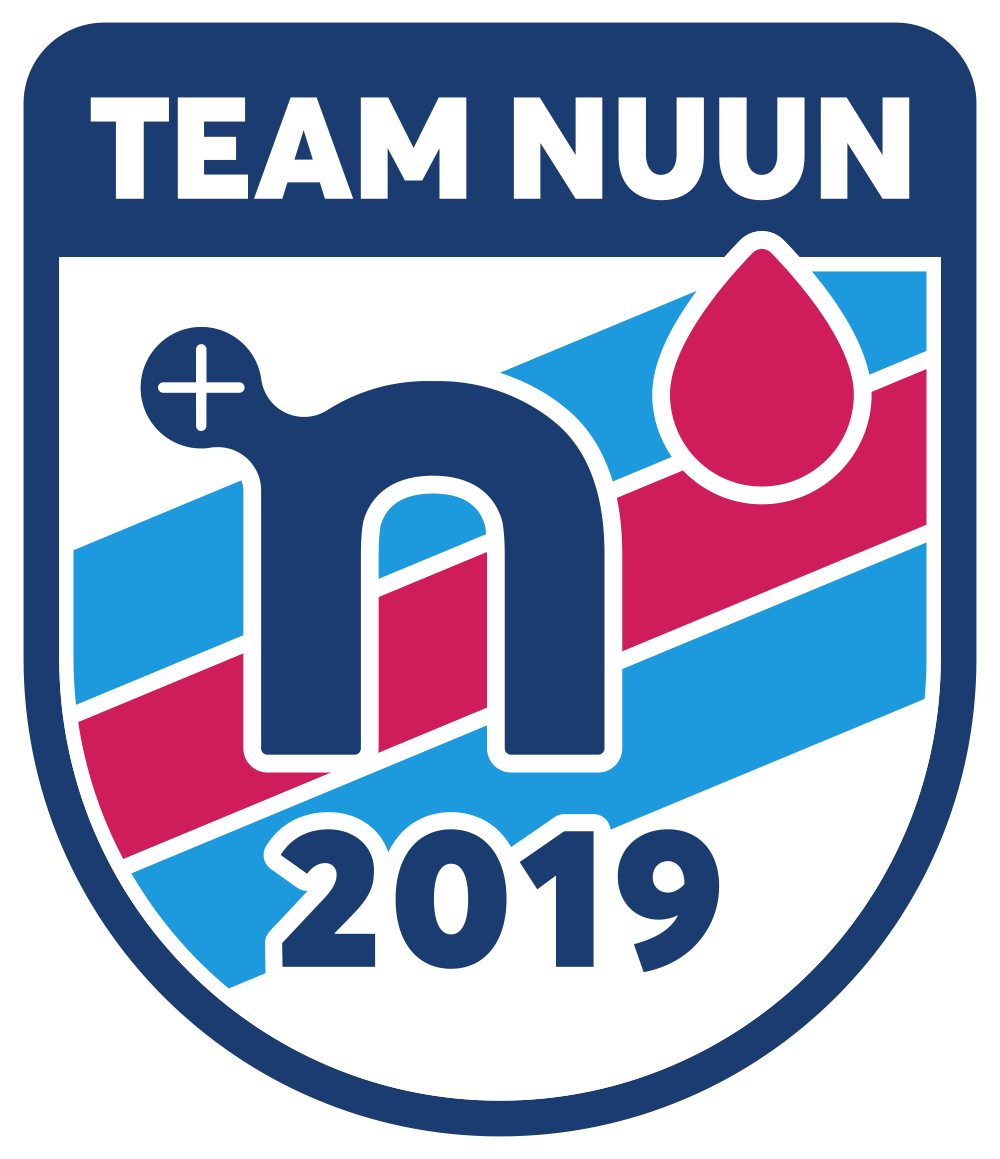