This is perhaps one of my most favorite race series! There’s something about the 15K distance that feels so novel and manageable.

I headed over to the expo the day before the race and met up with the folks over at the nuun booth. I was on the clock! It was great chatting with other runners and getting to know Matt and Lindsley. The nuun reps were very friendly and it felt nice to be able to give back as much as they’ve given me over the years. While chatting with other runners, I would take note of folks with their race bags and ask them their race distance. What’s interesting is that folks say things like “I’m only running the 5K.” I’m very guilty of doing this too. It feels like we/they are minimizing their accomplishments and abilities. I would take the time to remind them that 5K is an Olympic distance, and that lit up a few faces 🙂

The expo is fairly straightforward. Lots of folks swarming to pick up their race jackets, or the free fondue and hot chocolate. I lovingly eyed the legacy poster, knowing that based on the new rules, I would hit it next year. Super excited!

The morning of the race was very chilly. At first, I thought that I would take the train in, but at the last minute I decided to drive instead. I booked some parking with SpotHero that was close to the start/finish line, and meandered over there all decked out in my nuun gear. It was too chilly for my Honey Stinger hat (which reminds me…I should definitely place an order for a beanie next time). I layered some tights underneath my running skirt and also popped an antihistamine. I learned a few years ago that I break out into hives after running in the cold. (It was a very uncomfortable revelation after a fall half marathon in Seattle. Barely cold by Denver standards!) Now I always take an antihistamine right before any vigorous exercise in the cold.

Decked out in my nuun gear, I trotted through downtown Denver and RiNo. I grabbed some snapshots of the street art in RiNo. I had a lot of people compliment me on my Sparkle skirt and my selection of photo stops. After the race, I enjoyed the hot cocoa and all of the snacks, which included a Honey Stinger waffle.

I can’t wait to race again next year! 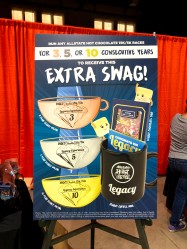 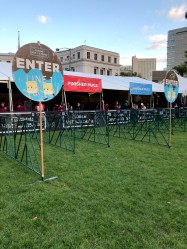 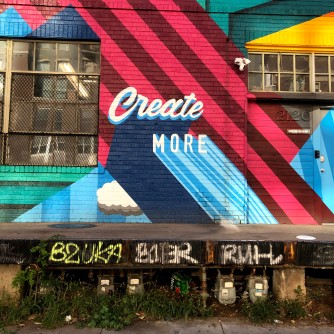 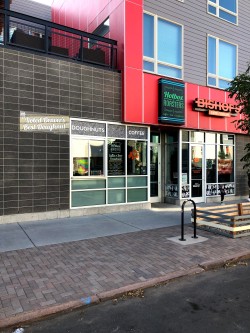 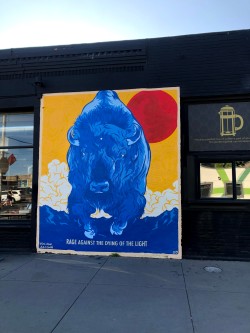 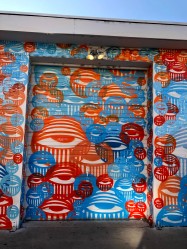 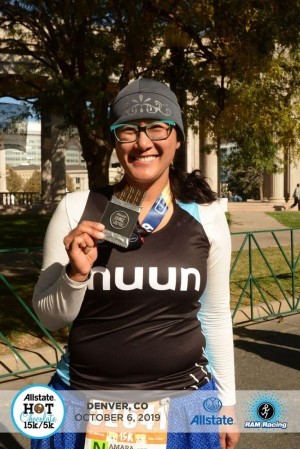 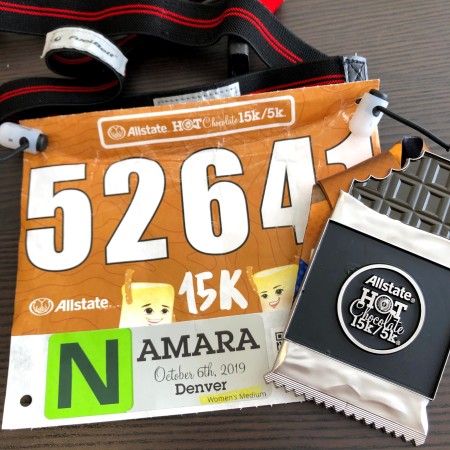